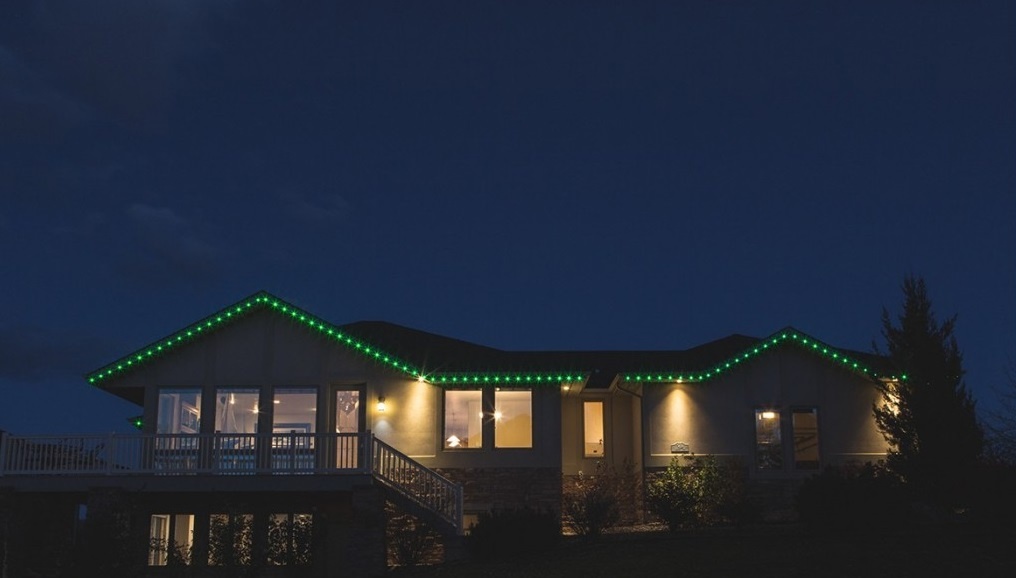 The Truth Behind Myths About Permanent LED Christmas Lights

In recent years, the multitude of advantages of LED (light-emitting diodes) lights have been attracting more homeowners and businesses. LEDs, which are semiconductor devices, utilize the movement of electrons in converting electricity to light. You can see them in various applications such as outdoor lighting in residential and commercial establishments.

In spite of the many benefits of LED lighting, there are still misconceptions surrounding the industry. If you are hesitating to use it to boost the value of your property, then it’s time to know the truth behind these myths.

Myth 1: It’s Bad for Your Eyes

Some believe that LED light can cause blindness. This is because of a study saying that human retinal cell exposure to 5mW per cm2 of LED light for 12 hours can damage the eyes. This is akin to staring at a 100w light bulb from a distance of four inches for half a day.

The thing, however, is that anyone who intentionally exposes their eyes to that level of light intensity may indeed damage their eyesight. That’s also why people are told to not stare at the sun. No one in their right mind actually has the urge to look at LED lights too closely for that amount of time. Some LED products also allow for the user to adjust the brightness level to avoid this. According to the lighting industry, though, future LEDs innovations may be tuned to release a light spectrum similar to what ordinary incandescent bulbs produce.

Myth 2: It Has Poor Light Quality and Brightness Level

LEDs were once criticized for having low quality of light and brightness. However, with the continuous advancement, LEDs now have higher color temperatures. They range from 2,500K for warm white to 6,500K for daylight. Most LEDs also feature Color Rendering Indexes of between 75 and 85, while higher-end ones even have 90.

With such quality, traffic and auto engineers now use LEDs for traffic signals, vehicle headlights, and other materials to illuminate roadways and tunnels. Other industries also rely on LEDs to brighten up large rooms and buildings.

Myth 3: It’s Not As Energy-Efficient

It’s hard to tell why there are still people who believe that LEDs don’t save power when one of their major advantages is energy efficiency. In fact, LED bulbs consume less than 50% of the energy compared to the compact fluorescent. Combining this low energy consumption with its long lifespan, LED light proves cost-effective for both home and commercial use.

Learning about LEDs and understanding the truth to all the myths floating out there is essential if you have been considering using permanent LED Christmas lights. After all, this will help you make the most of their advantages. Before buying, though, consult with a reliable supplier to understand more about LEDs and how they can help you and your property.

Oelo brings your perfect outdoor style to light with permanent structural lighting solutions* for your home or business. Our solutions are both configurable and customizable, providing you the most flexible, uniquely expressive option to let your personal style shine.